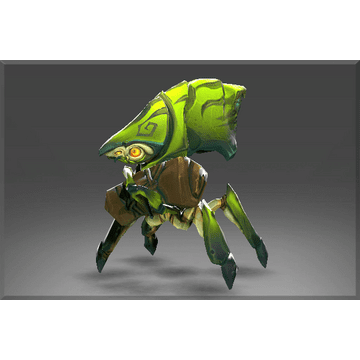 mythical
The greenfly colony of Lecaciida had lived and thrived for centuries, inhabiting the trunks of Treants and nourishing themselves on the sap of those ageless giants. Among the hive was a young greenfly named Alphid who had distinguished himself through his agility, swiftness, and curious nature. One night, he left the colony and set out to find his own destiny, convinced that his exceptional speed and dedication could be put to good use on the battlefield.