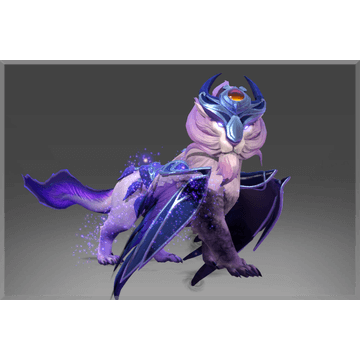 immortal
Used By: Mirana
It is said that Axia of Metira had only submitted to a single rider in the span of her many years -- long ago taking aloft with the Goddess Selemene herself. But when she sensed that Selemene's most trusted servant was on the verge of collapse in defense of her own dying mount, Axia resolved to aid the stricken princess and take to the skies with a rider once more.