Already leaving?
We have a special offer for you! Receive a free case and get introduced to our site by getting the random Dota 2 item. Just sign in and use promocode START !
Try now!
02:00
UNTIL OFFER ENDS
auto renew
Home DOTA2 Item List Armor of the Fervent Conscript 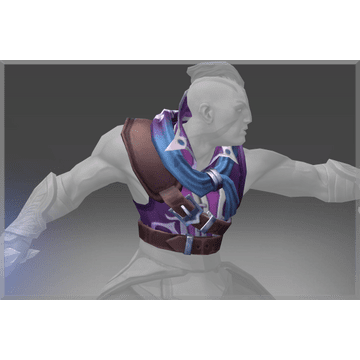 0.03
Armor of the Fervent Conscript
mythical
Used By: Anti-Mage
As the young orphan outgrew adolescence and his mastery of the Turstarkuri scrolls improved, he became eager to test his blades and begin his longed-for crusade to rid the world of magic, ultimately finding first opportunity as a volunteer in the failed defense of Bakhwarren.
Buy

Armor of the Fervent Conscript contain in cases