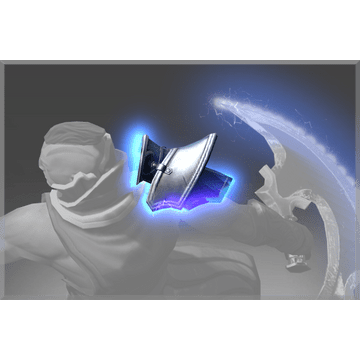 Shoulder Plate of the Fervent Conscript

mythical
Used By: Anti-Mage
As the young orphan outgrew adolescence and his mastery of the Turstarkuri scrolls improved, he became eager to test his blades and begin his longed-for crusade to rid the world of magic, ultimately finding first opportunity as a volunteer in the failed defense of Bakhwarren.