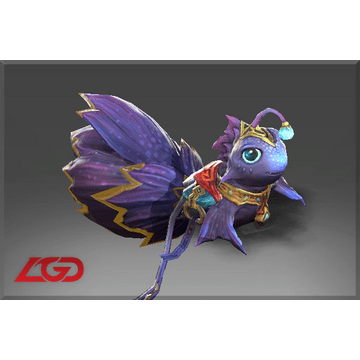 legendary
The Golden Skipper is a species long-rumored to exist, but rarely seen in the wild. Among sailors of the high seas, there have been tales passed down through the centuries of a creature whose cuteness is legend, and whose adorableness rises to a level that defies mortal understanding. It can only be assumed that this is one such rare beast.