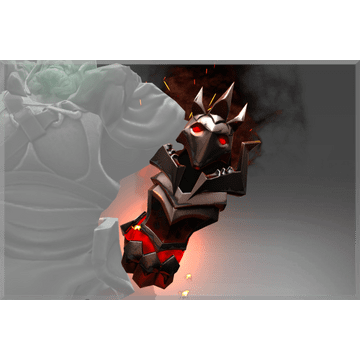 immortal
Used By: Wraith King The International 2016
On his return passage through the murky veil, Ostarion was beset by a swirling fire that struggled to drive him back towards the endless abyss. Grasping at the flame with his mailed fist, the Wraith King thrashed and tore against the ethereal force until he found himself returned to the earthly realm.