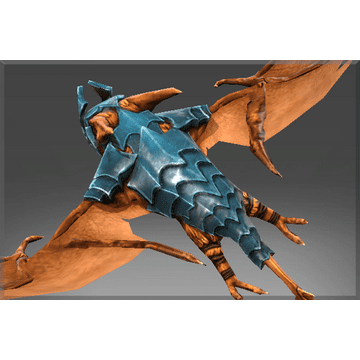 mythical
Used By: Batrider
They say fear lives in the skies, and soars above trailing flames in its wake. They say an armor-clad terror drifts on the wind, snatching up the unsuspecting with a blazing lasso. They say it's simple: if you see it, run. And if it catches you, pray.