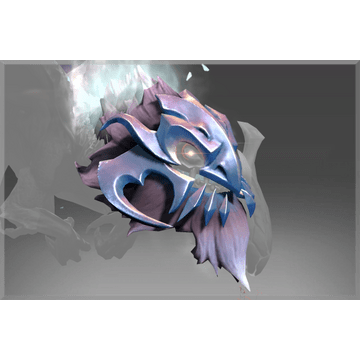 immortal
Used By: Jakiro
The Mer still tell tales of the dreadful night, when a raiding party of the finest Slithereen warriors returned with only two survivors. As each found the words, they warned of a two-headed demon that protected the bluffs of Grosche. At first the sea itself had saved the marauders from the lancing flames of one vile head. But the other, with the breath of frost and eyes of red, turned their own waters against them. The two survivors could only watch as their fellows were frozen in place atop icy waves, helpless to escape the renewed assault of cleansing fire.