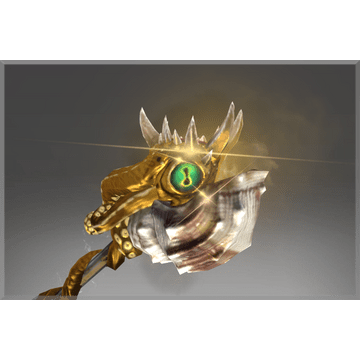 immortal
Used By: Slardar The International 2015
An immortal weapon may know many masters through the ages, but it is rare that both attempt to wield it at the same time, with neither willing to relinquish his grasp. Woe betide he who finds himself a third party to this indelible struggle.