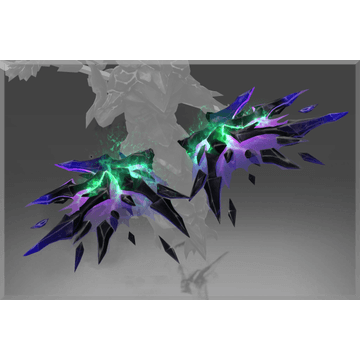 immortal
Used By: Outworld Devourer
Harbinger seeks a swift end to the trifling struggle between Radiant and Dire not for the sake of power, but from a sense at the edge of his consciousness that the war of the Ancients itself might serve as catalyst for the arrival of another, darker force.